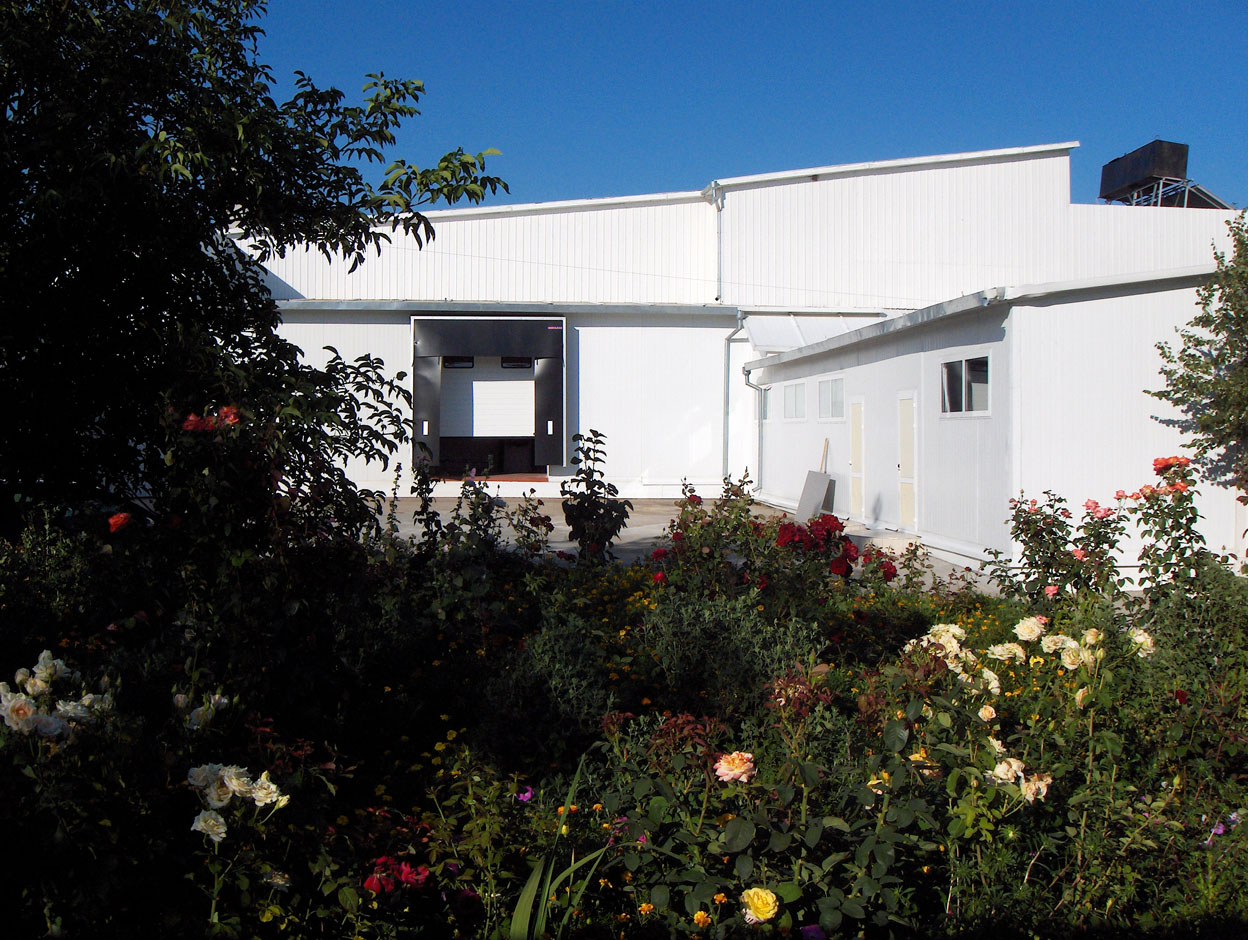 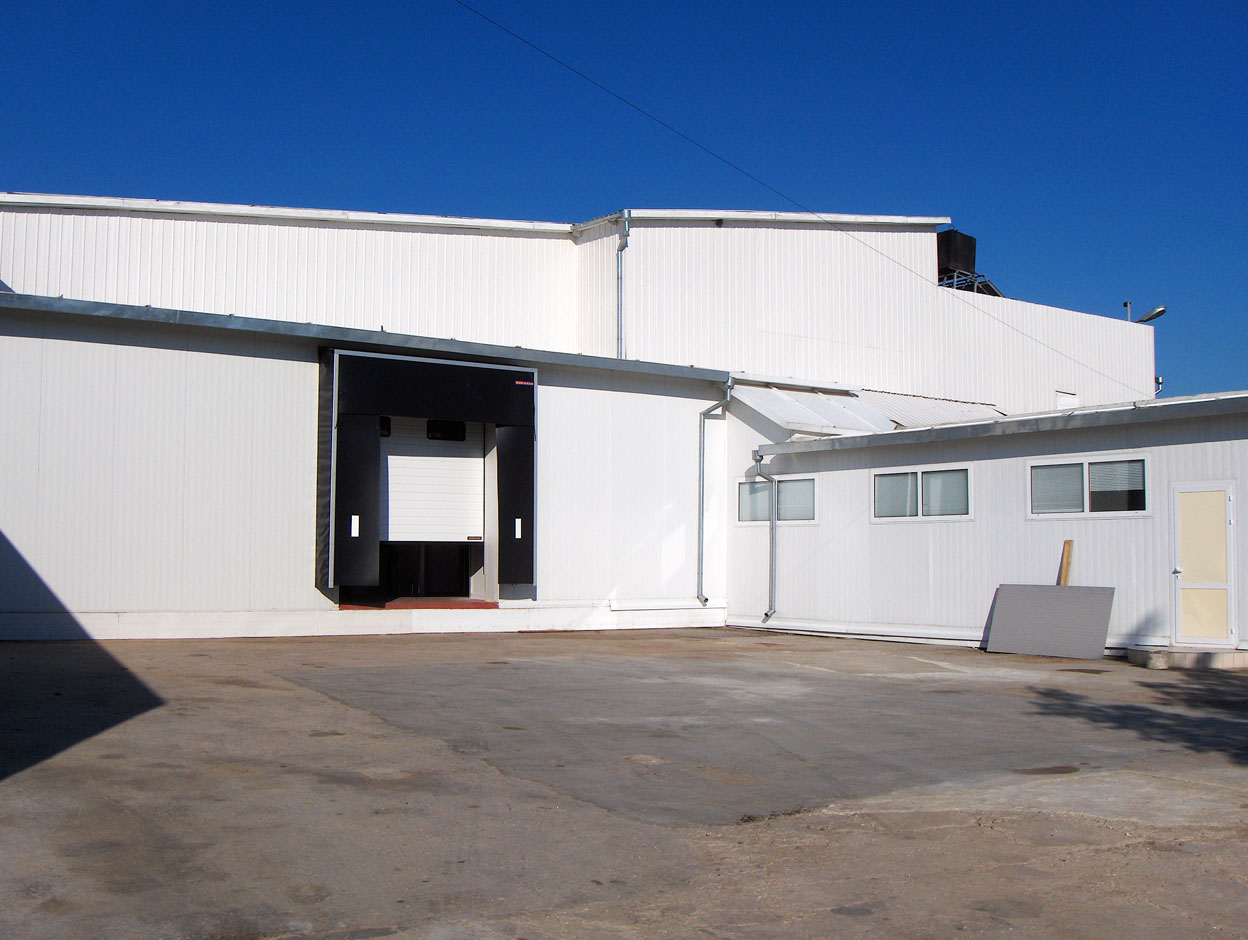 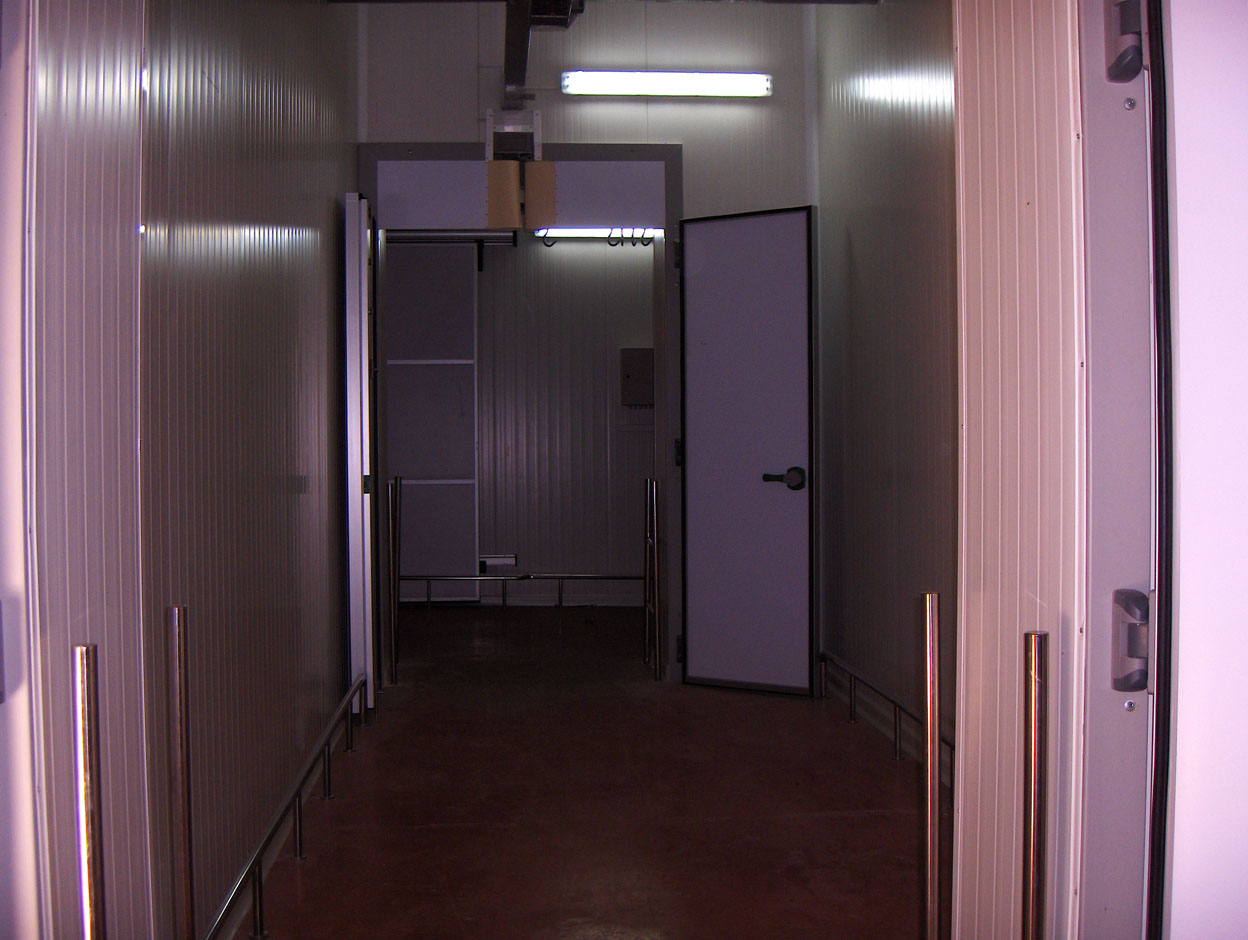 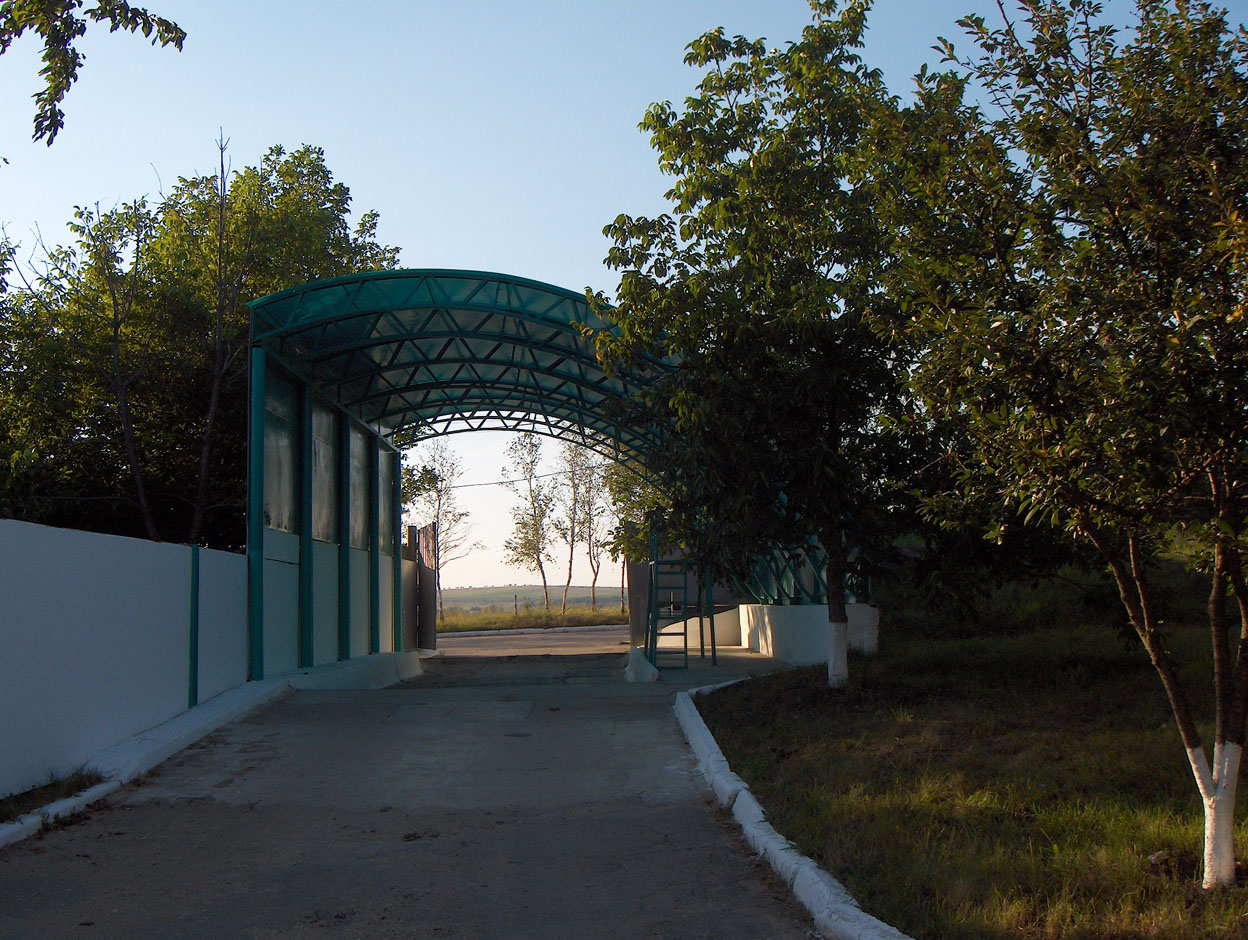 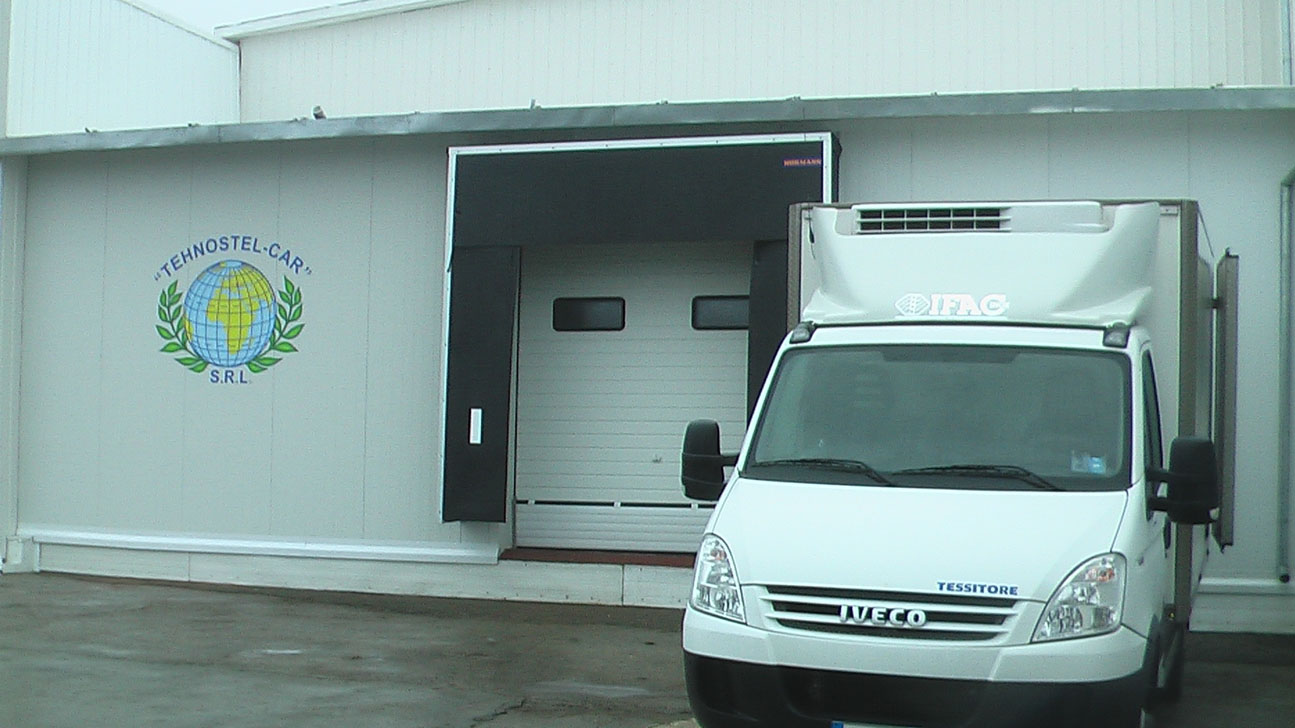 Built in the 1996 on ground waste of to "Y PROM", having as the destination original slaughter pigs.

In 1998 is expanded the activity through the adoption of the line of production for slaughtering bovine swinish mixed, were builded rooms of cooling and saving flesh.

In 2003 it passes to Open Company TEHNOSTEL-SAR which updates technologies, modernizes system of the water drain and is engaged in major overhaul of a building and partial repair in a slaughterhouse and section of colds.

At the present the station of own clearing for the used water in technological process is under construction.

The basic condition that the aforesaid became the validity - the requirement of observance of the Control system of Foodstuff of Quality and Confidence brought in our organization on Standardization ISO 9001 : 2001 and ISO 22000 : 2005.

This system offers structure for actions of improvement through:

The notification from each employee about any discrepancies appeared during activity with the purpose of their further removal; Elimination of the reasons that lead to discrepancies, reducing thus expenses for poor-quality production; Constant instructing of employees and their prompting for improvement of a professional level of the organization; The periodic analysis of data for improvement of actions;

The system of management integrated: Quality safety of the food, establishes the measures maintain to demonstrate the adhibition of standard requirements ISO 9001: 2000 And ISO 22000: 2005, As demonstrated performance and capabilitatea of our organisation of what in looks the consistent supply of products with a safety breeded for consumers and which his satisfies the requirements customers and applicable settlements to national level the international and the principles of the system HACCP.

The sanction for export to the countries: